HER 2023 | Sustainable Development Goals: Their potential and relevance for higher education policy and reform

Learn about state-of-the-art advancements in the field

Network with leading figures from around the world

Mark you calendars, don't miss out

One of the traditional core missions of higher education is innately conservative: to conserve and transmit knowledge and culture for and to future generations. However, universities are also expected to create new knowledge and understanding by means of research.

Innovation is highly valued in modern, generally competitive, societies. This overflows from scientific discovery and increasingly its application as technological change in the form of the Fourth Industrial Revolution feeds into change more broadly as envisaged in Society 5.0 – for example to enable greater equality, valuing of diversity, and globalisation. 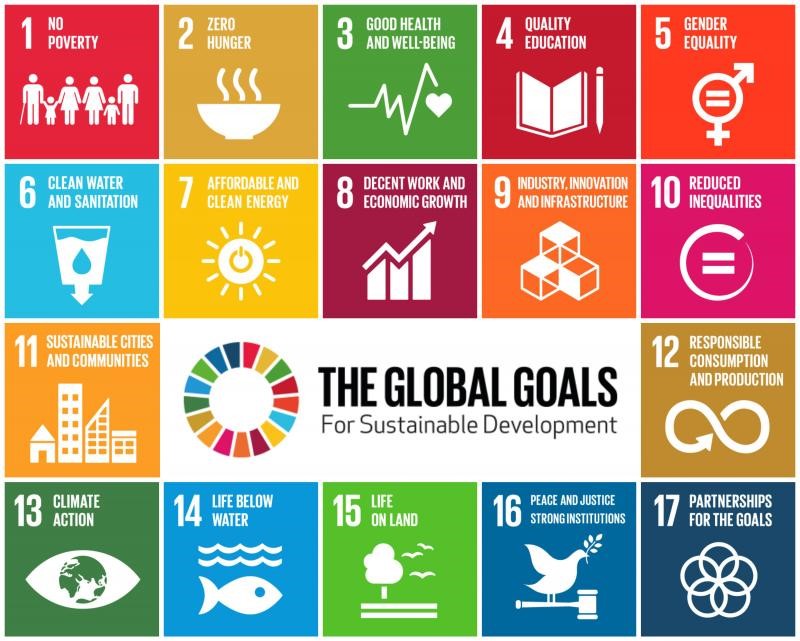 The shared ecological condition known as the Extinction Crisis has been added to the UN-driven effort to address human development through the Sustainable Development Goals (SDGs). These 17 Goals were set to be attained by 2030 by and for all nations.

The SDGs embrace all areas of life and endeavour, including Goal 4, Education, and within that higher education and also lifelong learning. Their reach however, like that of Higher Education itself, is into every corner of learning, knowledge and understanding. They require action within and across all the Goals - a massive challenge to the universal tendency to compartmentalise for easier understanding and management.

In this critically endangered world, universities cannot avoid the question as to how their mission and work relates to the SDGs, and as part of the solutions to this the climate crisis. Does their natural and traditional duty to conserve and transmit box them into a sub-section of Goal 4, or can they become a key force in the trans-sectoral and transdisciplinary effort urgently needed for survival and healthy adaptation?
HER2023 invites the research and teaching community to answer this question in analysing the place and work of Higher Education in and beyond the SDGs period to 2030, but also more immediately as global warming indicators accelerate their rise. Join us at the University of Glasgow from 21-23 June 2023 at our 17th conference organised by the Centre for Research and Development in Adult and Lifelong Learning.

Contributions should address one or more of the following issues:

Please download the Call for Contributions. Please note that your proposals should be sent via email to cradall@glasgow.ac.uk AND to submissions@highereducationreform.org by 6 March 2023 (clicking on the first email link will automatically include both email addresses).

End of Submission Reviews and Notification to Authors

Widely recognised as one of the most stunning campuses in the UK in the vibrant West End of the city, the University boasts one of Glasgow’s most famous landmarks, the University tower which sits at the heart of our campus along with the iconic cloisters and quadrangles. It also hosts the Hunterian Museum and is a 10-minute walk away from the world-renowned Kelvingrove Art Gallery.

Glasgow is easily reached by air with direct flights from major cities. Onward travel to the city from the airport and/or direct to conference hotels and to the conference venue takes around 30-45 mins by public transport and 20-30 mins by taxi.

One of the best ways to get around the centre of Glasgow is to use the subway, with a station a 5-minute walk from the conference venue.

About the Higher Education Reform (HER) initiative

The Higher Education Reform (HER) initiative was inaugurated by the Centre for Policy Studies in Higher Education at the University of British Columbia in 2003, with a focus on research investigating various aspects of policy reforms and other major changes in higher education. Every year (until the COVID-19 pandemic), this series of international workshops chooses a main theme which reflects a current trend of  higher education research and gives opportunities for internationally active researchers to present their up to date work. The conferences have covered various topics, ranging from internationalization and marketization to issues of institutional governance (see below). The major papers from the conferences have been published, either in the form of monographs, special issues of academic journals, or as individual articles or chapters. Organizers served also as editors, with occasional help from members of the International Advisory Board.

A key aim of the series is to facilitate engagement and intensive dialogue on the topic at hand. For this reason, while attendance is open to all interested parties, the target number of participants is usually relatively small (c75-100). Participants include post-secondary education researchers, both professors and graduate students, policy analysts and representatives of HE ministries or policy bodies. A strength of the conference series is the opportunity it offers for cumulative discussions over the years: there is usually a body of around 25 to 30 people, who have attended most of the workshops.

The conferences are self-financing, i.e. financed through participants’ fees. On several occasions, local organizers have attracted external contributions in the form of grants from research councils, governments, or the hosting institution. Because conferences are held on campus, the fees are usually fairly low. There are different fees for various categories of participants, such as for graduate students, emeriti, those from the global south and early-bird registrants.

HER conferences have been supported by learned societies in various countries (for example the [North American] Comparative and International Education Society [CIES] and the Canadian Society for the Study of Higher Education [CSSHE]). While this has meant greater dissemination of the call for papers and higher visibility of the HER conferences, and the publications emanating from them, it has not generated direct contributions to the funding.

The conferences are organized by local teams of the hosting institution. They are assisted by members of an international advisory board (IAB), for example with advertising the workshop in their respective countries or regions, identifying and providing contact with potential keynote speakers and principal panelists, adjudicating paper proposals, and suggesting themes, and workshop-related events as well as potential publishers for the proceedings.

2005 Vienna (University of Klagenfurt), Various themes including the changing state – HE relation, collaboration with the private sector.